Rama: On 30 June we take Tropoja and Kukës

Prime Minister Edi Rama declared today from Librazhd that there will be no negotiations with the opposition, as happened after the political agreement of April 2019, which came after the opposition was “shut down” in the tent in front of the premiership for overthrowing the government.

Similarly, have started the current protests against the government , prompting early elections, but Rama raised his attention to Basha’s threat when he was in the tent when he said he would not enter the election with this government but entered the electoral race anyway after they received some technical ministries, even the most important one the Ministry of Internal Affairs. The head of government said Basha is now seeking to take the other half of the government, but that will not happen – he said.

The ruling majority head said the Socialists have proven the honesty of victory even when Sali Berisha was in power as prime minister. He even listed the victories of Vangjush Dako over the years in the Municipality of Durres, when Berisha had the government. When we defeated Berisha – said the prime minister – we won’t defeat Luli?! (referring to the Democratic Leader Lulzim Basha).
With the Democratic Party, which according to him is getting weaker, Rama said that victory will also be in the municipalities that until yesterday have been considered as democratic bastions, Tropoja and Kukës.

“We defeated them when they had Sali and they also had the state. Can any Democrat declare that it was easier to beat Sali than Luli with the “fortune-teller” in his side. In Durrës Dako, who they aimed to turn him into a target, defeated Berisha and the state with all his hordes in 2007, 2011, 2013, 2017. We have defeated Sali who didn’t do anything to prevent us from taking the vote out of the boxes and can we not defeat Luli ?!

We have not been able to reach Tropoja yet, but on 30 June we will also be in Kukes, because there is no reasonable Democrat to say that in these years the Democratic Party has become stronger and its leader has become the best. The 2017 elections were lost by having major ministries and major state agencies. They were taught to turn the state into a horde by taking criminals with barriers, taking them to the side and wandering in all areas of Albania. We could defeat them then and we will defeat them now. They did something that nobody has done. That only one party in the 1920s in Italy did and that party was dissolved. So they too will melt. They burn their mandates and enter among the crowd. 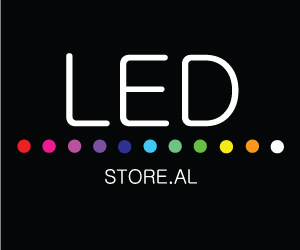 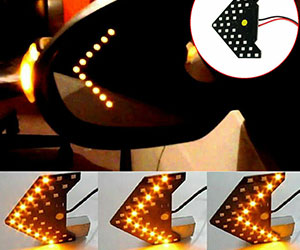 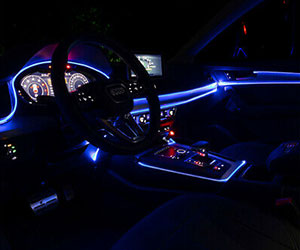 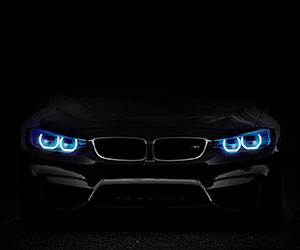 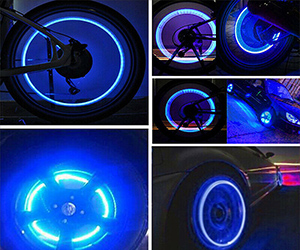 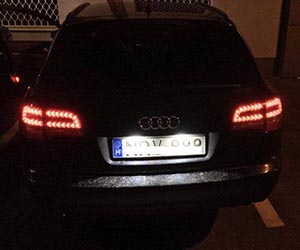 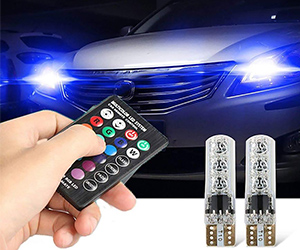 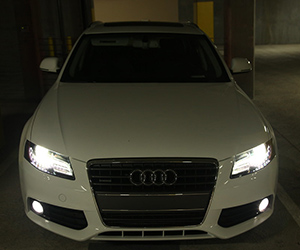